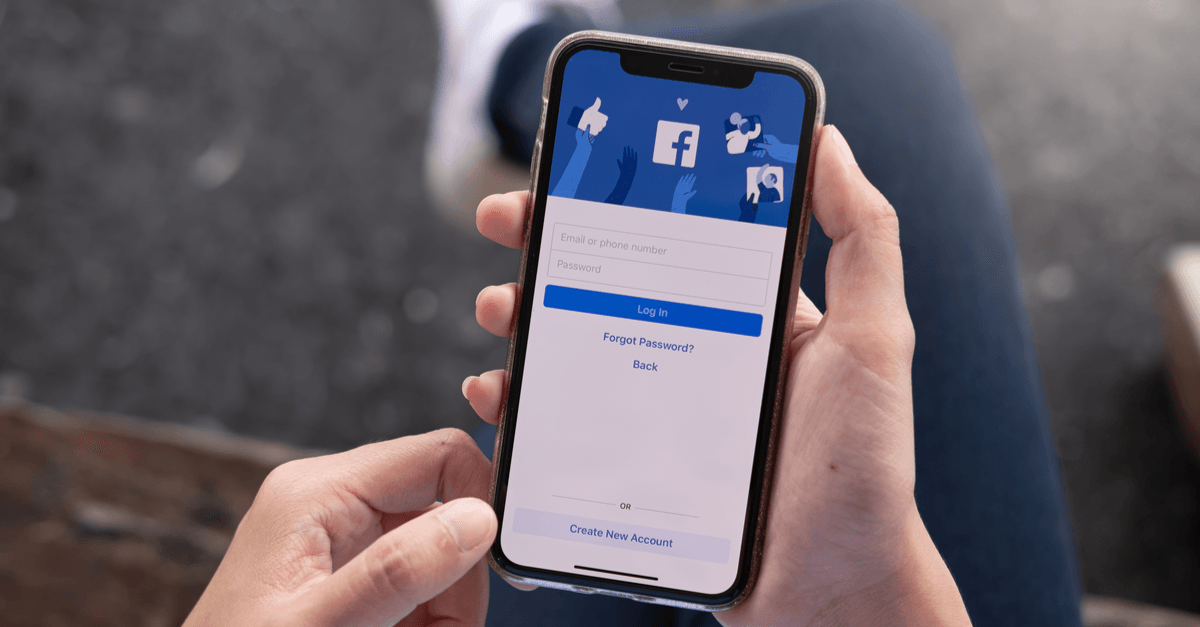 Apple’s upcoming iOS14, which is currently in public beta, could cause a major upset for parties using Facebook marketing and ad network. At least, that’s how Facebook puts it. Supposedly, their latest operating system would debilitate its ability to place personalized ads and financially impede app-makers. It’s not just Facebook but other companies that facilitate online advertising, as the OS renders them unable to collect people’s advertising identifiers without permission.

According to Facebook’s blog posts, the gist is that Apple will explicitly ask users whether or not they want to share their IDAF identifier with app developers, who require it for targeted ads. While Facebook says they do not collect their data on their own apps, they say the bigger impact will be on their Facebook Audience Network that uses FB data for targeted ads on other publishers’ sites and apps. When they tested it, they found that without targeting and personalization, mobile app campaigns delivered 50% less revenue for publishers.

A Matter of Choice

But is it really doom and gloom for Facebook and other marketers?  Some would say that all this does is give consumers clearer choices on what to allow their devices to do. It is mainly a matter of transparency. As Wired’s article on the matter states:

“More transparency and control is great for iPhone users, but is Facebook and Google’s worst nightmare coming true? Not necessarily—not everyone will turn off tracking, and more broadly, Apple isn’t apps’ only method of collecting your data.”

Whatever the fallout of these developments may be, it is apparent to everyone that there is a growing concern of how user data is being used by companies. Or other parties like, potentially, governments and even intelligence agencies. This has made the news, like with the recent fracas with Tiktok, or the US Senate grilling of Zuckerberg and his techbro pals.

According to Apple, they themselves don’t take user data or use it in such ways. And they know consumers are concerned about firms like Google and Facebook tracking people with their data. People really value their privacy, not just on an individual level but in terms of corporate cybersecurity as well. Ideally, there can be a synthesis or a reconciliation. Customers having greater agency to choose how their data is used. While firms exercise greater responsibility and care with their users’ information while still being able to optimize their online ads and marketing.

Making Lemonade Out Of Lemons

Perhaps this can be an opportunity for new players, not established corporate behemoths. A chance to be disruptive by entering the app-making scene and offering a platform that consumers can trust. One that’s reliable and capable, with a good reputation. And not marred by the baggage many tech firms are unfortunately burdened with.

Virtual BizNest has Virtual Assistants specializing in online marketing who make use of Facebook advertisement. At the same time, VBN is making headway into app-development. So these developments will have an effect and are relevant to VBN. Moreover,  it would pay to learn from what others have done in the past, including their errors. And with that knowledge aspire to do better.

Work From Home Snacks You Can Nom On