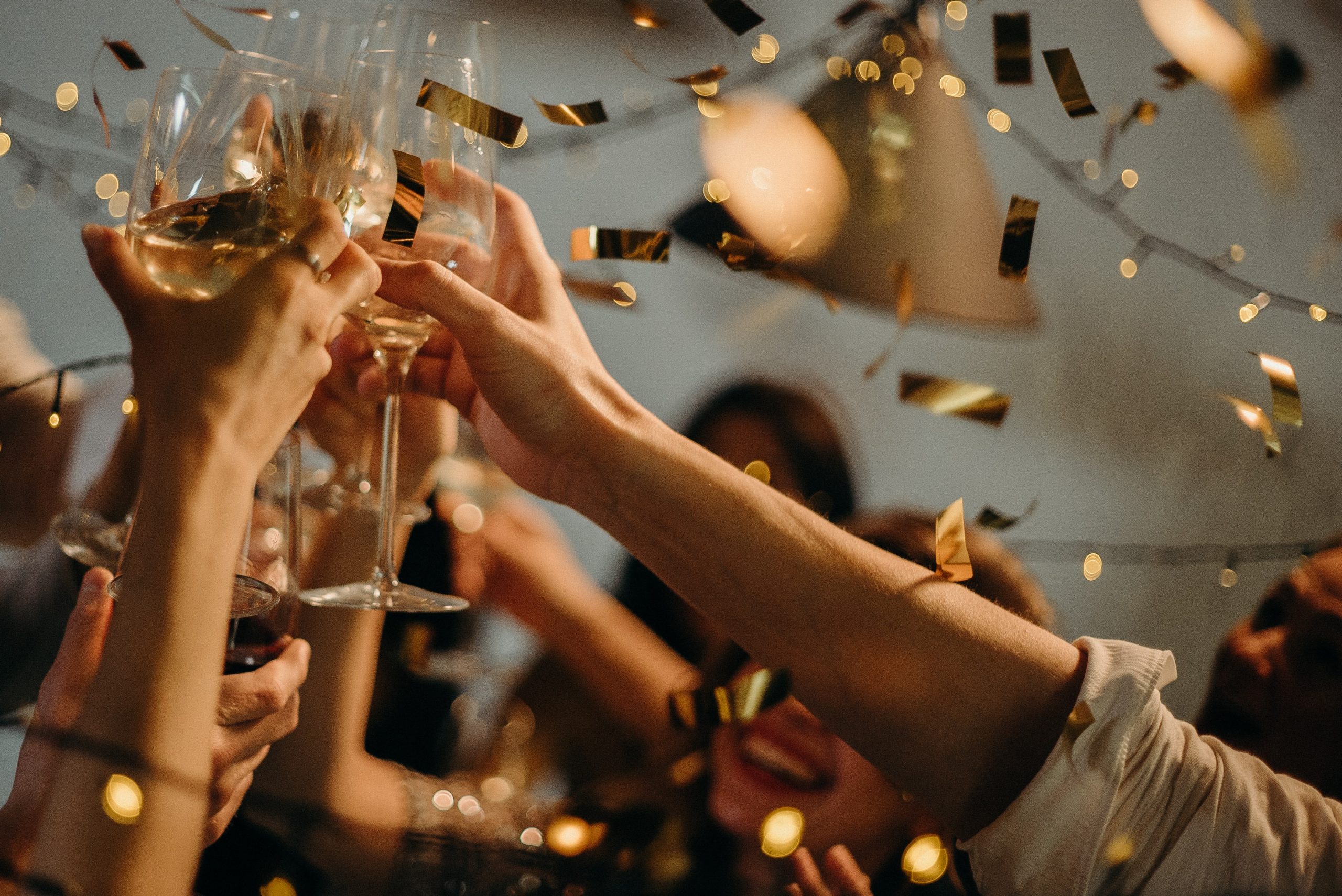 More praise and another glowing client testimonial for Virtual BizNest from our valued partners. Drew Spangler, owner of Orlando Laser Lipo Services, expresses how delighted he is with our Virtual Assistant’s service. His VA, Jannie Arnado, works on his business’ Facebook leads, tracking them and converting them into deals. With this, Orlando Laser Lipo Services’ customer base and income are growing.

Yet Another Glowing Client Testimonial

As Drew says in his testimonial, he was having trouble with his Facebook ads and could not sell things over the phone. He mentioned this to one of his friends who suggested the services of Virtual BizNest and connected him with John Signe.
“Can you help me?” Drew asked John. They talked and John explained what he was lacking and what VBN could do to help him. Jannie, the Virtual Assistant assigned to his account, got right on it. She helped with his ads, worked on his business’ FB leads, and got them to his office via calls.
The very first day, Jannie booked two people into his office . These were either with a deposit or paid in full! Prior to this, Drew says he tried working 6 hours on leads without getting anywhere. As Drew concludes, John and his team at VBN know what they are doing.
And that’s what Virtual BizNest is all about. Our clients are superb entrepreneurs, but no one can be great at everything. While Drew undoubtedly runs Orlando Laser Lipo Services to the best of his abilities, certain tasks like generating leads might not be his forte. So why not let a Virtual Assistant trained in such work handle these matters? As Drew discovered, the returns more than made up for the expenses. His investment almost immediately delivered results. And that’s why his business has only gotten better with the help of his new trusty VA.
In short, that’s another happy VBN client. And great job, Jannie!
Tags: accountant virtual assistant, accounting virtual assistant, bookkeeper virtual assistant, bookkeeping virtual assistant, cebu virtual assistants, client testimonial, filipino virtual assistant, filipino virtual team, offshore staffing, offshore team, offshore work, offshore workforce, philippine virtual assistants, remote staffing, remote work, remote workforce, social media virtual assistants, staffing solutions, virtual assistants, virtual staffing, virtual teams, virtual work, virtual workforce, website development virtual assistants

Business Strategy Lessons We Can Learn From Chess