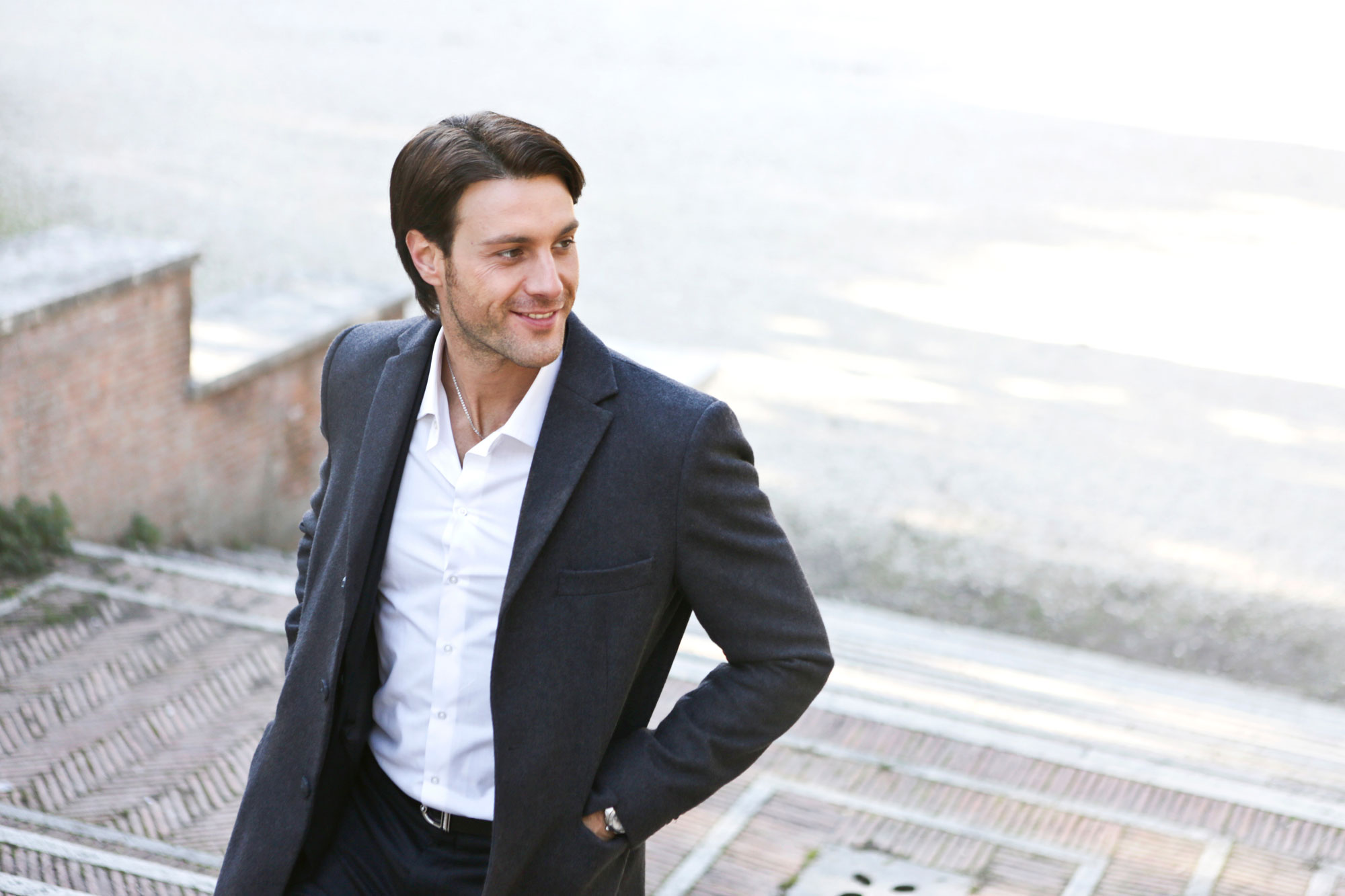 Millennials. Much maligned in the media as rowdy youths, overly entitled lost causes, ruthless slayers of countless industries (which definitely weren’t struggling to modernize their business models, no siree), and just so different from the previous generations who knew the Right and Proper Ways of Doing Things. These puzzling youngins, the oldest of whom born in the late 80s are in their 30s, turn out to have another feature that will shock and surprise: turns out they’re great at being managers.

Young people, meaning millennials, shine in several fields that are key to managerial roles as well as the modern business scene that’s as unpredictable and fickle as the generation in question. At least, according to a study by leadership-development agency Zenger/Folkman involving thousands, the details of which are published in an Harvard Business Review article by Jack Zenger and Joseph Folkman, CEO and president of said agency. To sum it up, with your millennial employees or Virtual Assistants, you can expect them to show the following traits in managerial roles:

They welcome new ideas and are skilled at promoting their new ideas as well as having the chutzpah to make difficult changes. Maybe this is because they’re optimistic or less rooted or invested in the old ways due to a lack of experience.

Moxy, they’ve got it. They believe in themselves and they know how to fill others with excitement about achieving objectives and succeeding. This translates to workforces exerting more effort and having greater productivity.

As they’re open to new ideas, they’re likewise receptive to feedback and learning from it.

This translates to a willingness improve the state of things, even challenge status quos they are not satisfied with.

This drive to achieve and improve things means that they’re focused on the metrics that measure success or productivity. They want to raise the bar, whereas those who have been around for a while may be more complacent or see meeting the requirements as sufficient enough.

These are difficult goals set with the specific intent of pushing an individual or a group, so that they can reach and eventually exceed their limits. It’s not the easiest and is not meant to be easy, designed to push people past their comfort zones and boost their capabilities. Turns out younger leaders are more willing to go for this.

While the HBR article focuses on the corporate leadership field, nonetheless these are also applicable to other roles – including Virtual Assistants delegated with various responsibilities. When hiring younger people, whether to lessen the load or to replace vacancies left by predecessors, they will inevitably bring something new and different to the table. So employers should be willing to leverage these adaptable, change-embracing, passionate and driven individuals. They have so much potential, not only in terms of personal and career growth, but also in their ability to contribute to the workplace and the organization as a whole.   -John Li

Why Hire A Virtual Assistant

On Hiring a VA: Advice on What to Look For and Best Practices